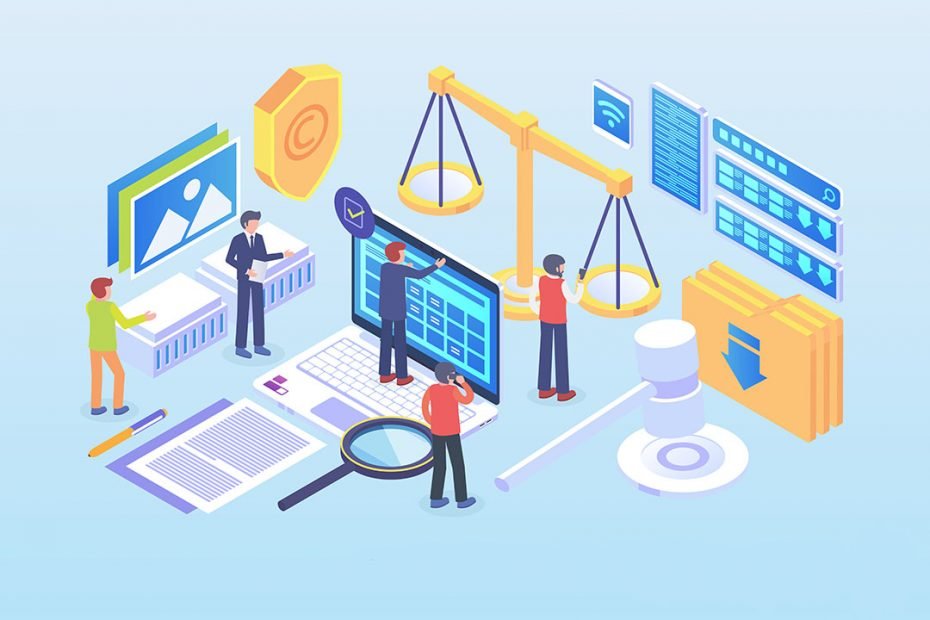 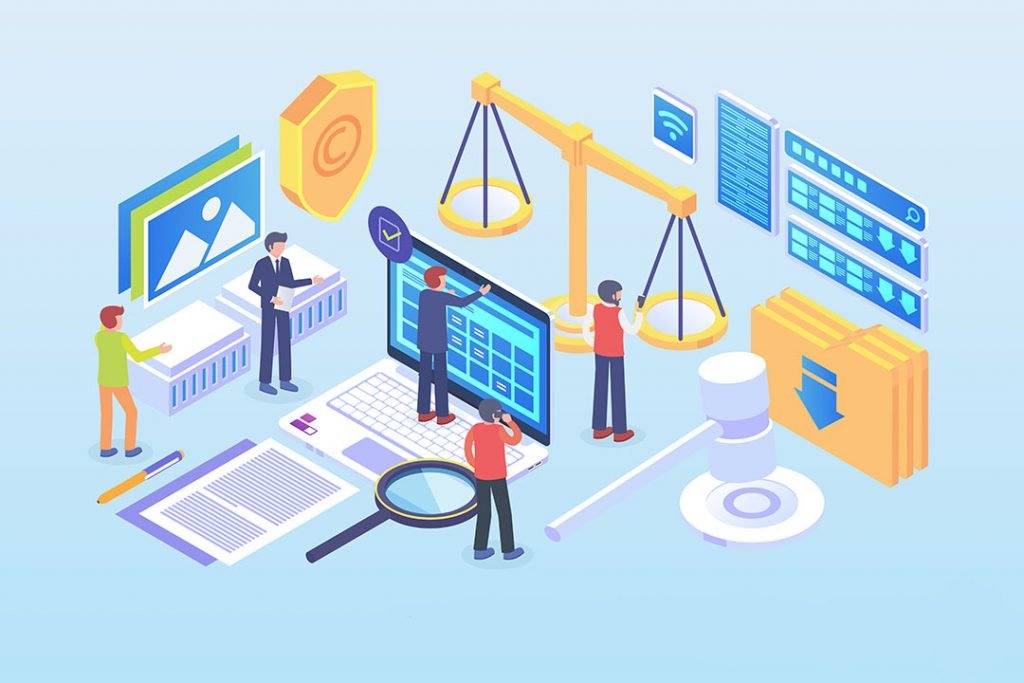 With over 24 years of experience preparing Bills, Points of Dispute and Replies, Negotiation and Detailed Assessment, Cheshire Costs Management are able to offer an outstanding costing service.
As a qualified solicitor, Geri has rights of audience and a solid background in the legal profession.
Cheshire Costs Management (CCM) have experience in all areas of civil bills and Precedent H’s and attending detailed assessment. In addition we deal with family LAA work to include drafting CCMS upload using Costsmaster, and High Costs Case Plans.

Geri is originally from Enniskillen, Northern Ireland. She moved to Liverpool in 1990 to study Law. Following completion of the Legal Practice Course in 1994 Geri spent a year in banking before training as a Law Costs Draftsperson. She worked for 6 years in 2 leading North West costs firms before moving to Antony Hodari Solicitors in 2001 where she managed Operations, Costs and IT, and qualified as a Solicitor.
Those years were particularly challenging in the costs world due to the mountain of challenges in respect of CFAs.

In 2006 Geri left Hodaris and set up her own costs drafting firm in Altrincham. Based in South Manchester she has built up a loyal client base.